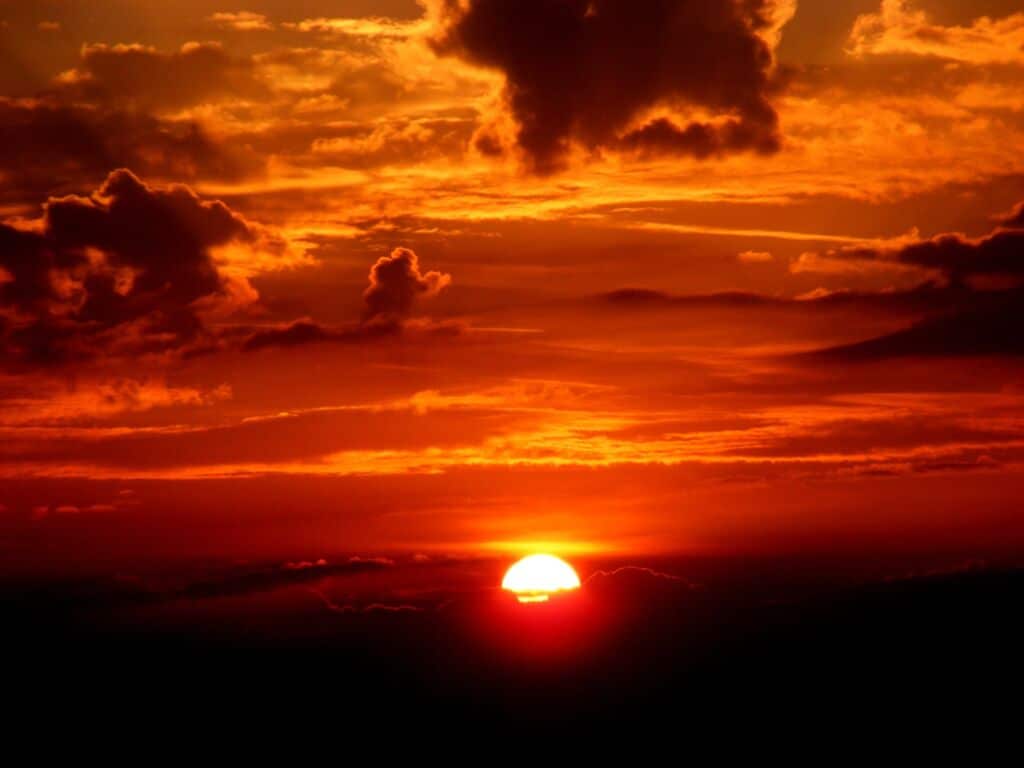 Scientific American reported on March 21, 2019, that the Australian government announced the world’s first extinction of a mammal caused by climate change.

The mammal, called Bramble Cay Melomys, was determined to be extinct after an exhaustive search looking for any evidence the small mammal still existed.

The aspect of climate change that wiped out the animal was rising sea levels. The mammal only lived on a small reef island which is part of the Great Barrier Reef. The island’s highest point is now only 3 ft above sea level and storm surges caused by the increasingly extreme storms caused by climate change essentially wiped out 97% of the island’s vegetation which was the melomys’s only source of food.

The last reported sighting of this now extinct mammal was in 2009. The article mentions the failure to follow through on a 2008 recovery plan for the species and related to rising sea levels, coastal erosion, and increased coastal flooding was “painfully prescient”.

Before the Australian Government’s declaration of extinction this March, Queensland first announced the likely extinction in 2016 and at the time they too identified “human-induced climate change [as] the root cause of the loss of the Bramble Cay melomys”

Fox News even wrote an article about this extinction and the article included this:

The Torres Strait region where Bramble Cay is located has seen “extreme high water levels and damaging storm surges,” the 2016 report stated. These weather events are the “root cause” of the extinction of the Bramble Cay melomys, which “point[s] to human-induced climate change,” scientists said.