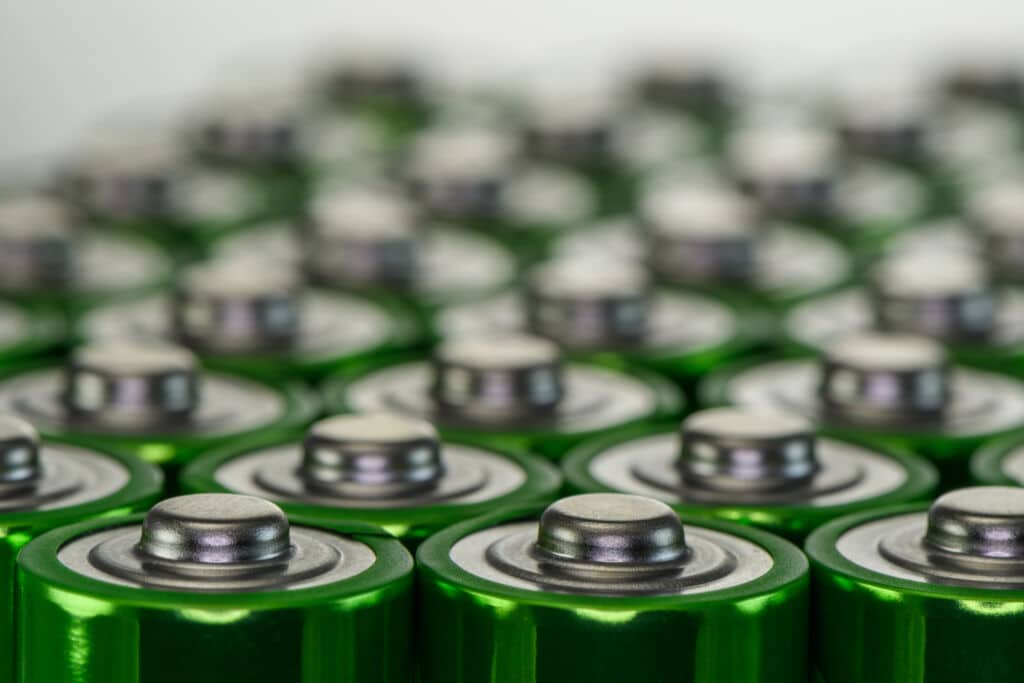 Even Utilities are starting to go green and that’s good for everyone.

According to a recent article in Green Building Advisor called Big Batteries, Not New Power Plants, since 2014 about 50% of new US utility scale electric generation capacity has been from renewable sources mostly from solar and wind power.

OK so why is this important?

Because of these factors, battery technology or some other way of storing energy is key to having the US and the world achieve 100% clean green, renewable energy. Energy that does not pump greenhouse gases and other noxious pollutants into the atmosphere. And energy that will cost less to produce.

The thrust of the article is that with increased utility scale energy storage (aka batteries*), adding more clean renewable energy sources like solar and wind can now replace fossil fuel power plants for more and more and eventually all our energy needs.

The article mentions some major utility companies in California, Hawaii, Arizona, and Puerto Rico are looking into power storage options or some are applying for permission from regulators to add utility scale storage capacity. If that happens it will increase demand for batteries as well as solar, wind, wave, tidal and other green energy generation technology.

Increased demand generates greater investment in improving the technology and driving down costs. And that is even more great news.