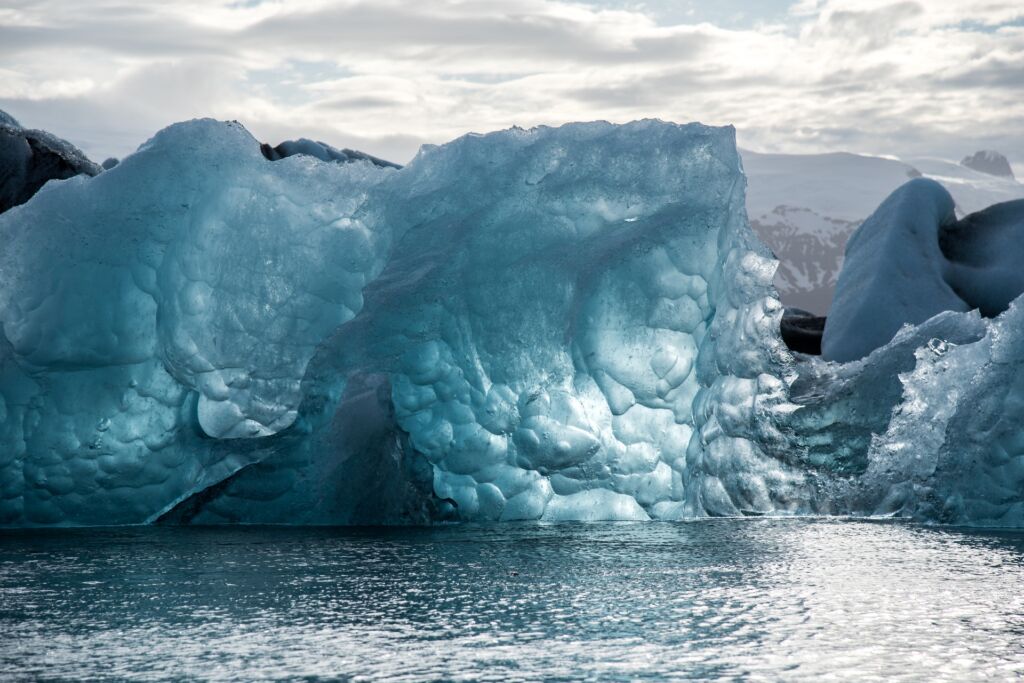 Temperatures in the Arctic are rising faster than other places on earth. But as explained in an article called “The Arctic Is Changing. Here’s How It Will Affect You” by Madison Dapcevich in IFLSCIENCE!, this increased Arctic warming also impacts other places in the world and you. The writer focuses on three of the ways Arctic temperature increases impact everyone: rising sea levels, more extreme weather, and coastal erosion.

The article explains how ice on land* which melts and flows into the oceans has contributed to 60% of sea level rise in the past four decades. By the end of the century, sea levels are predicted to rise by 1 meter.

Many climate change predictions over the past decades, even some worst-case projections, have underestimated climate change’s impact. So, sea level rise could be greater than 1 meter.

However, not all locations on earth experience the same rise in sea level. The local sea level change for a given location can be more or less than the global average. The amount of land lost to sea level rise along the shore varies by the local sea level and if the slope of the land adjacent the ocean is shallow or steep.

More extreme weather is another result in part because of what is happening in the Arctic. The polar vortex brought extremely cold temperatures to many parts of the US this winter. At the same time, there was a heatwave in Australia that caused streets to melt.

Coastal erosion caused by rising sea levels and extreme weather is contributing to the loss of habitable and valuable land as well.

About 40% of Americans live in coastal areas. In fact, about 40% of people globally live in coastal areas. Rising sea levels will cause displacement of literally millions and millions of people. It will also cause losses of hundreds of billions of dollars worth of property and for efforts to protect cities and communities along the coast from the impact of rising sea levels, coastal erosion, and more extreme and frequent storms.

To illustrate how rising Arctic temperatures impact people elsewhere, because of Hurricane Sandy and rising sea levels, many homes along the New Jersey shore were not allowed to be rebuilt. Moreover, according to an article in Money retirees are leaving Florida in larger numbers than before because of the effects of climate change. Professor of Economics Jon Rork, at Reed College in, Oregon, who studies retirement migration is quoted as saying “There’s a hypothesis that those who have left Florida for Georgia and North Carolina have done so to avoid hurricanes and big insurance premium jumps.”

*It is the ice and snow on land that is melting directly or via streams and rivers into oceans that cause sea levels to rise. Melting sea ice doesn’t add to sea level rise but, because open oceans absorb more heat than ice-covered water, melting ocean ice will accelerate global warming.