What is Double Wall Construction?

Double wall construction is a common green building method and best practice for building walls that are part of the home’s thermal envelope.

Your home’s thermal envelope is arguably the most important aspect of making a home energy efficient and comfortable and is also a key element in making a green home a healthy home. 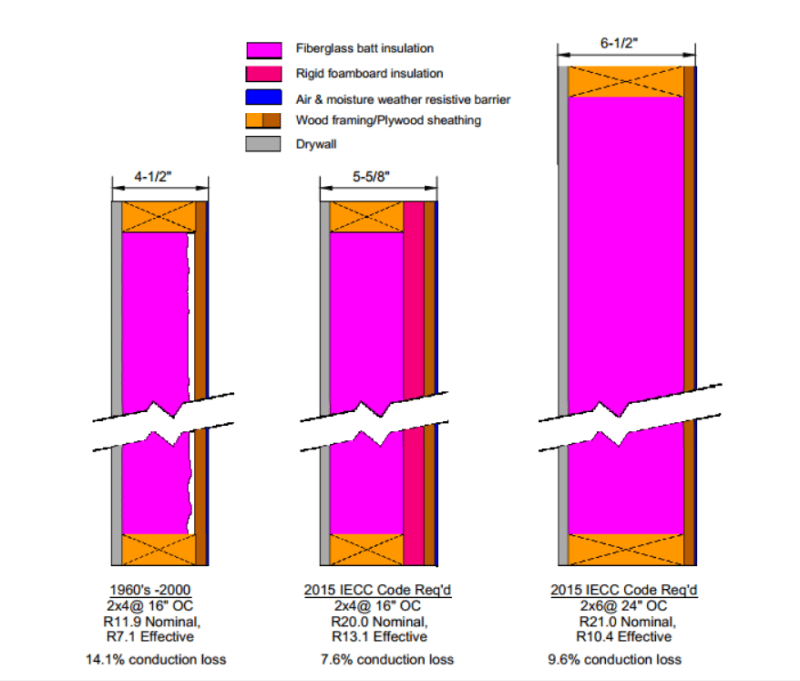 In figure 1 the first wall on the left has 2×4 stud construction typical of walls built to code between the 1960s and the early 2000s. The inside of the wall is drywall and the outside has plywood or OSB sheathing, at type of engineered lumber. On the exterior of the sheathing is an air and moisture resistant barrier.  In between the sheathing and drywall is batt insulation, typically fiberglass.

There are a few problems with this first example wall construction.

In the middle wall example, there is a layer of rigid foam board between the sheathing and the studs. This helps reduce thermal bridging through the 2x4s, but there is still little room for insulation within the wall cavity.

The third single wall construction on the right is like the first but with 2 differences that improve the insulation value of the wall.

Double construction is considered a best practice for walls that are part of a home’s thermal envelope. 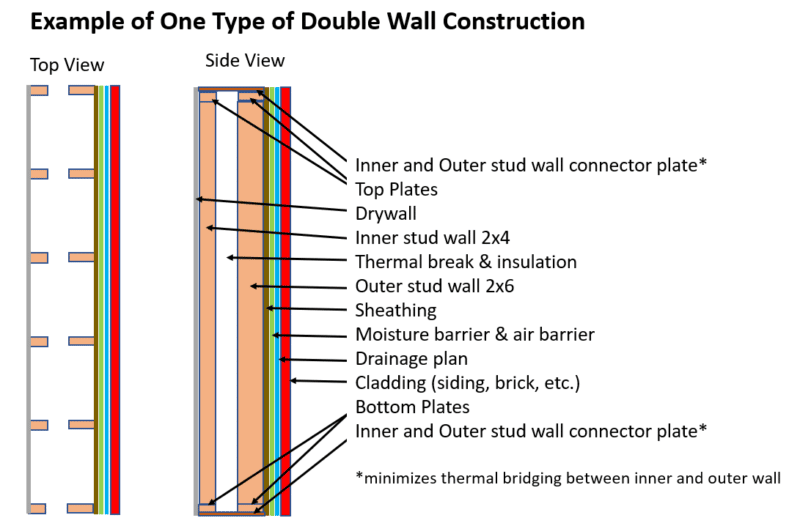 Figure 2 shows one of many ways to approach double wall construction. In this example, the exterior wall uses 2×6 studs and the inner wall uses 2×4 studs. There is a gap between the two walls so that a large amount of insulation can be used. This gap can be any size required to provide the R-value of insulation needed. Typically the space between the drywall and sheathing for insulation is 9″ to 16″ but can be larger. Because the studs in the two walls don’t touch, there is no thermal bridging. 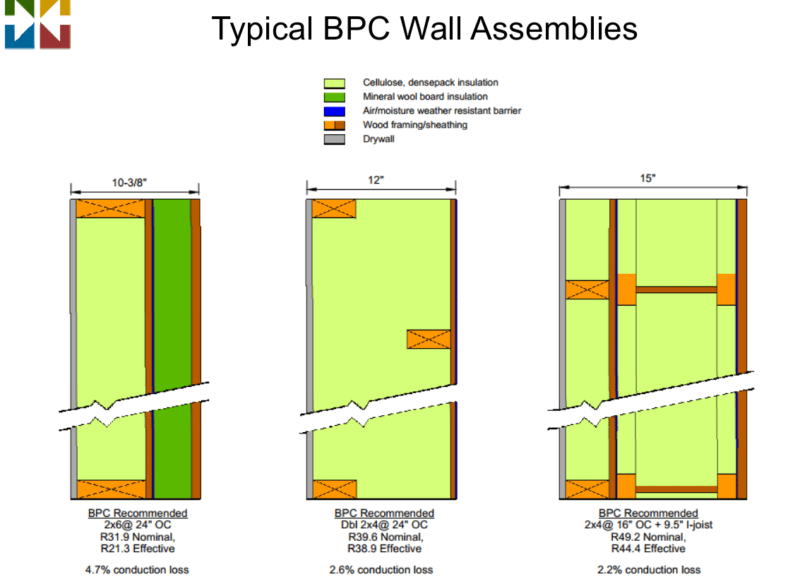 Figure 3 shows some of the different ways BPC builds its walls.

The first example on the left is a single/double wall hybrid construction. It is a 2×6 wall with drywall, insulation, and sheathing. Then, a thick layer of rigid foam and an outer layer of sheathing.

The double wall on the right uses 2x4s for the inner wall with drywall on the inside and sheathing on the outside of the 2×4. Then the second wall is built using engineered lumber in the shape of an I beam. Because the middle part of the I beam is very thin and long there is little thermal bridging.

BPC builds double wall construction differently in different situations based on what is best for the specific project, wall and the level of insulation needed.

While foam insulation must be used in certain cases, the use of thicker double walls insulated with cellulose is now considered a better practice. the thicker double wall construction eliminates any need for foam boards around the outside of the sheathing. In cases where insulation needs to be used either to help prevent air or moisture infiltration and in situations where the insulation will be in contact with moisture, such as under the basement slab of concrete. foam insulation is still needed. It is also needed to fill and insulate certain areas such as crevasses