What You Might Not Know About Home Energy Audits 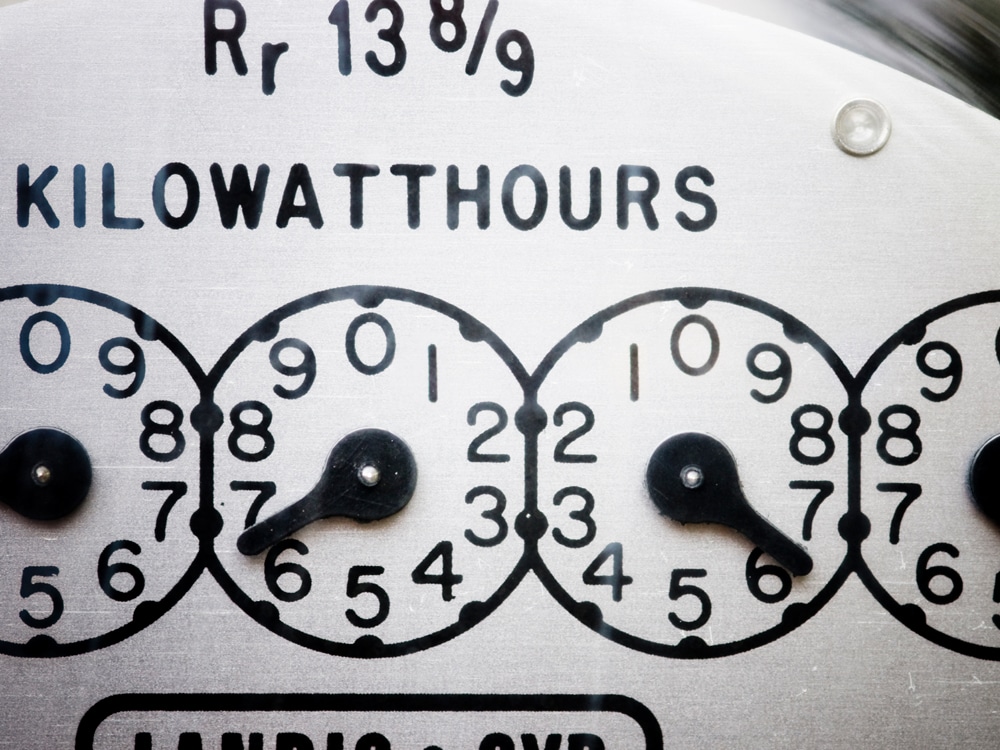 Did you know that a home energy audit can reveal far more than drafts, poor insulation and other energy-robbers? It can also reveal habits – times you use the most energy, rooms you spend the most time in, etc. Even better, it can show you how to turn those home energy habits into a home that not only gobbles up less energy, but one that also feels, breathes and “lives” so much better than it does now.

Here is just one example of how using a home energy audit to learn about habits can lower home energy costs and make your home more livable:

During a home energy audit, one homeowner mentioned that her home office was dark and cold year-round. In summer, the air conditioning froze her out so that she had to wear a sweater. In winter, her feet got so cold she found herself using a space heater. The home energy auditor discovered that part of the problem was that the ductwork to the room was improperly sealed and both warm and cool air were flowing into the wall rather than into the house. The north-facing windows were also old and in need of caulking. Instead of just getting standard energy-efficient replacements, the homeowner had the original openings enlarged to accommodate spacious new windows that doubled the amount of sunlight she enjoyed throughout the day. Skylights weren’t feasible because the office was on the first floor of the two-story home, but daylighting tubes were a good substitution, flooding the room with soft, natural light. In fact, the office is now so light and airy that the homeowner only uses electric lighting when she works at night.

When you work with a home energy audit company that can also handle the performance upgrades and offer remodeling ideas, you get more than just that “one stop” convenience. You also benefit from expertise that can turn your habits and the way you use the house into smart, affordable improvements that make a huge difference not just in energy savings, but in livability, too!