The Taft School Faculty Home built by BPC Green Builders in 2014 was recently the subject of a detailed article on Fine Homebuilding’s website written by Kiley Jacques. The article starts off: 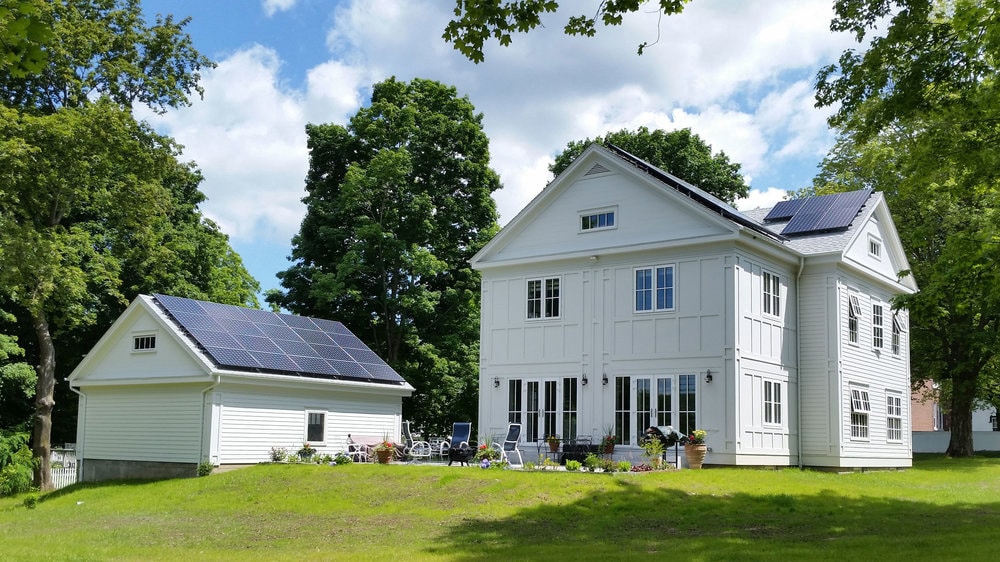 According to the architect, Elizabeth DiSalvo of Trillium Architects the home uses a lot less energy than was projected. “Sometimes it makes twice as much energy as it uses” she noted.

The article’s author sums up the home by writing “Simply put, it is—and remains—one of the world’s most energy-efficient houses.”

Thinking about building a green home?